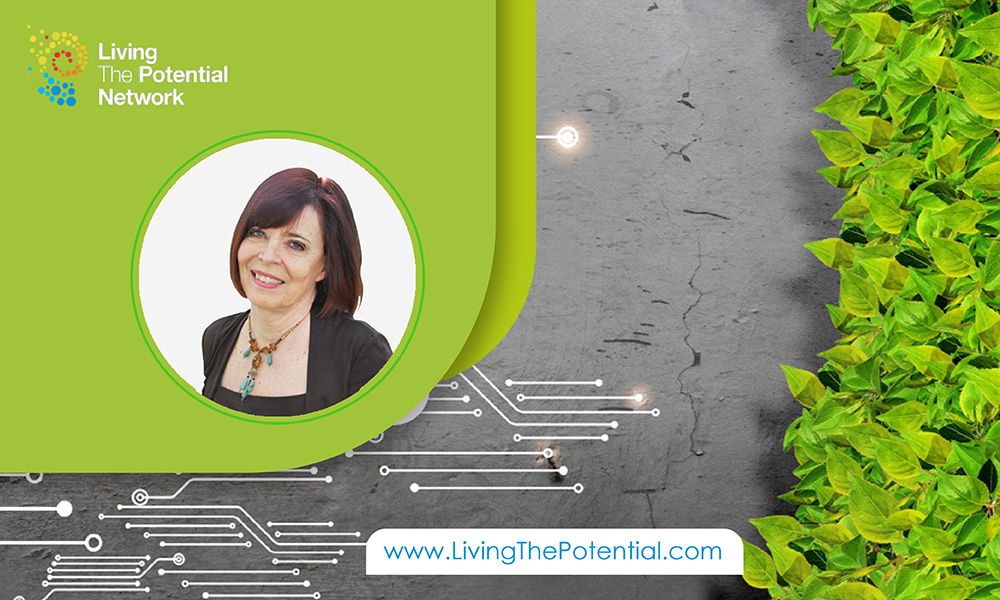 Before DeskTeam360 my websites were hosted somewhere else, and I was spoiled working for IBM and whenever I had an issue I’d just call down to the IT department and they’d come down to my office and fix the problem. But you know as a solopreneur and you’re working from home like many of your listeners are realizing yeah that’s me, and think about the kind of headaches that happen when you can’t get an issue solved and you don’t know what it is. I had issues with my email account and my lead pages, and getting different systems to work with each other. These were all separate people that I had to work with. There was one company that had it all in one house but it wasn’t affordable. And I didn’t feel like I had a team that I could call on. They would bring in different people at different times. And I’d have to pay individually for all of it. But if you’re managing those systems and I have someone on the team that’s a big time savings instead of trying to be an expert in all things. I probably don’t know all the technical names for things because I’m not the technical person, I have DeskTeam360 who handles all of that for me. All I know is that you handle a lot of stuff that I don’t want to know anything about.

I was there in the beginning when you first launched DeskTeam360. You said I have a program that you might benefit from. Okay what is it? Okay so I pay one monthly fee and I get all the work I need to get done?

In the early days I probably maxed out your team, and there’s no way I could have afforded everything I needed to get done if it wasn’t for your wonderful service.

If it wasn’t for DeskTeam360 to support what we needed it would have been that I’d have to work with this consultant and that graphic designer and all those separate components that you already have in one place. That I could come and say look this is what we need to do and you put the team together, and that was shifting two or three websites and all the branding all at the same time, in a short time frame it was Magical how you all pulled it together it was amazing.

Amazing graphics. I was trying to portray a message using imagery and I wanted to get the message across that something was harder than a camel going through the eye of a needle. And sure enough they created an amazing graphic with a camel and a needle.

Right now we are launching a membership with MightyNetworks and integrating my email system, website, and payment process, there is just so much stuff that needs to go on behind the scenes that need to happen, and right now DeskTeam360 is integrating that in a powerful way and it’s not a simple solution because there are multiple tools that need to be integrated and DeskTeam360 has figured out how to do that.

There’s been a couple of times we had to do some workarounds because some of the original programs wouldn’t allow for certain things to happen. We test it, and work it out, and we’re ready to go.

There is a level of technical expertise and I can’t really describe how they do what they do. All I know is that there is no big issue that we needed help with that they couldn’t handle.

You’ve done 3 websites for me and they needed to be responsive and interactive and flow correctly.

DeskTeam360 brings in the latest and greatest new tools to use technology that people seem to be still catching up to, you’re always ahead of the curve. And as you’re clients we get that benefit, and have access to the innovation because you’re on top of things. You’re really responsible and responsive, I really enjoy it.

Because of DeskTeam360 as a leader in an organization we have to say don’t worry we got this but the reality is we are thinking man, I hope we got this. The reality is DeskTeam360 came through and it was the best, you know faith that I had that everything was going to be alright.

Whenever there was an issue and being able to talk to you and say yeah go ahead and submit a ticket and we’ll investigate it and we’ll fix it. It happened a couple of times with my CRM. 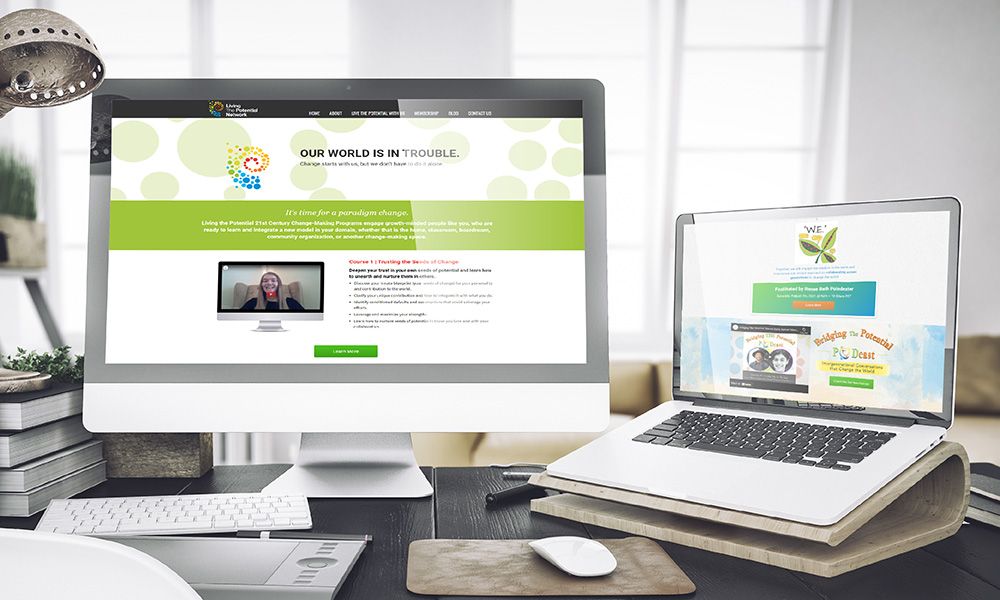 It used to be you and me meeting and now my team is meeting with your team. It’s exciting because the scalability of my business has occurred because of the services DeskTeam360 provides.

I’m just grateful because I was able to get my board to see that service is the right service for a non-profit. Some people are looking at it, my gosh it’s that much a month. And I was like let’s go ahead and price each individual thing that we need to get done this year to an outsourced solution and you tell me what that would cost, and you tell me what we’d be getting by having a consistent team with DeskTeam360.

It’s just natural when you find something really great you’re going to tell people about it, and I think that’s probably why DeskTeam360 is growing. I’m so grateful that your capacity has grown with the popularity. 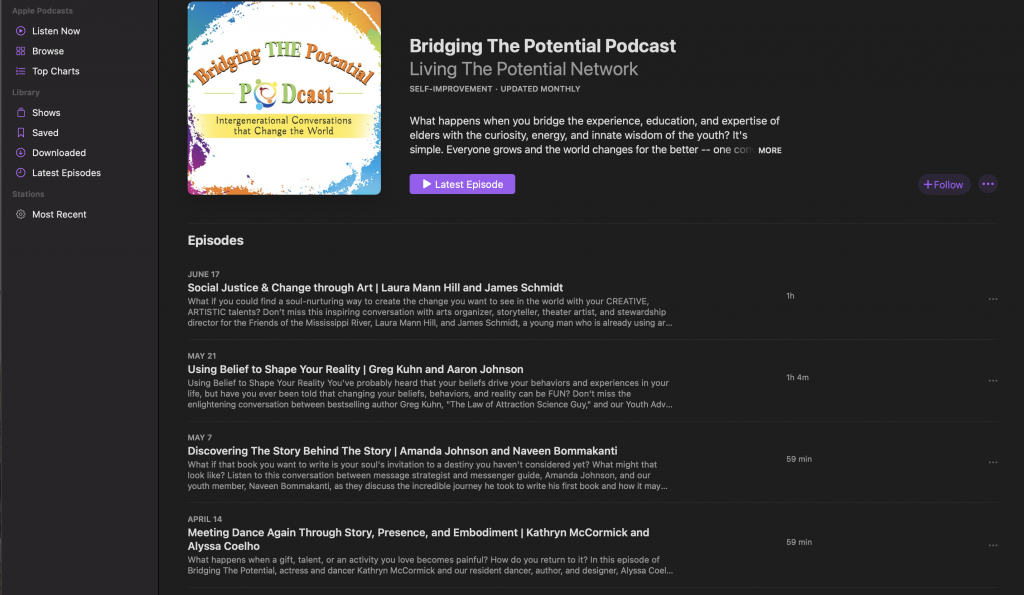 “It’s exciting because the scalability of my business has occurred because of the services DeskTeam360 provides.”

“There’s no way in hell that I could’ve done it without your team, so thank you for saving my sanity.”